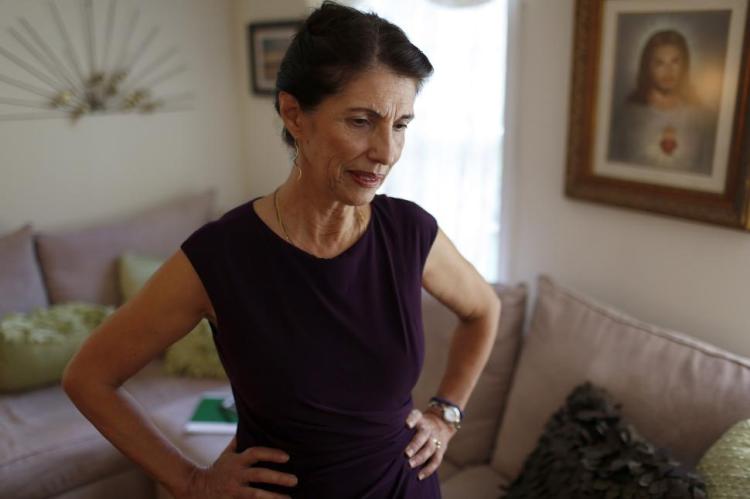 In August of 2014 the nation awoke to the news of the death James Foley, the journalist who had been kidnapped while covering the civil war in Syria. A YouTube video had been uploaded by the so-called Islamic State documenting the grizzly beheading of this 40-year-old man whose fate we had been following since his abduction in November 2012.

By all accounts, James, who was raised in a devout Roman Catholic home, was a loving son and brother, a loyal friend and colleague, and an altruist who believed that by his works he could help make the world a better place. In 2011 he had been detained for

over a month by government forces in Libya before being released.

His parents, Diane and John, were understandably devastated and horrified by the news. They called their parish priest, Fr. Paul Gousse, who immediately drove to their house to be with them. In an article in the magazine, St. Anthony Messenger, Fr. Paul recounts how Diane came outside and hugged him and said “Father, please pray for me that I don’t become bitter. I don’t want to hate.”

Her son, her first-born child, had been kidnapped, imprisoned, starved, and tortured for

a year and half and then gruesomely murdered in a way that was surely slow and painful. Still reeling from the horror of seeing the video, and with grief overwhelming her, Diane didn’t rage at God for allowing this atrocity to occur and nor did she demand vengeance for the ghastly murder of her son. Instead, she asked the priest to pray for her so that she wouldn’t succumb to hatred. She knew that if she began to hate those who took her child’s life, she would fall into an abyss that could easily have entrapped her, keeping her hostage, and separating her from love and grace.

I was humbled when I read what she had said. I kept turning her words over and over in my mind: “I don’t want to hate.” “I don’t want to hate.” She wasn’t asking Fr. Paul to pray that she be able to forgive her son’s killer. It was too soon for that. She knew what a threat it was to her spiritual, mental, and physical well being if she started hating the man who took the life of her beloved child. She knew the damage that that would have upon her soul. She knew that if she gave into hatred she would lose some of her own humanity, something which would be difficult to restore.

If this woman, just moments after learning that her son had been cruelly slaughtered, could resist the temptation to hate, perhaps I can resist hating those who have wronged me in my life. I can’t imagine the depth of the sorrow that she and her husband and their family experienced and how their lives will forever be affected by such a devastating loss. My own suffering pales in comparison.

However, if I succumb to my urge to hate those who have wronged me, it will lead me to want to seek vengeance, something instinctive to humans, but which injures the one conjuring the fantasies of revenge more than those upon whom it would be exacted. 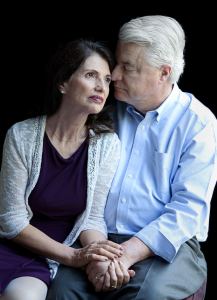 By spending time mulling over what form the retribution might take, one is removed from the sunlight of the Spirit and placed in the darkness of misery. We don’t have to relinquish our wish for justice, but we do have to let go of our desire to get even. If we surrender to hatred we become emotionally disabled, our spirits constrict, and our lives are turned upside down.

Instead, let me—let us—pray, as Fr. Paul did for the mother of James Foley, that we not become bitter; that we not hate.