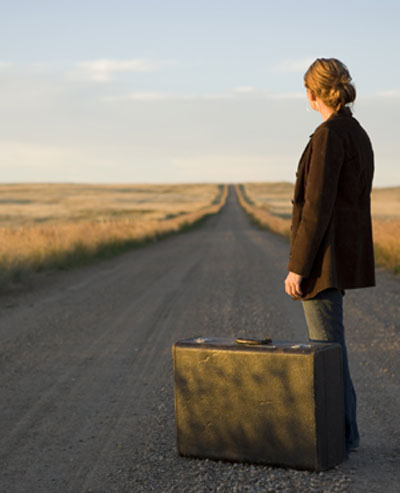 The journey to Bethlehem of Joseph and the very pregnant Mary would have been a long, arduous one filled with challenges and obstacles. But they persevered, knowing they had to reach their destination. They also must have had help along the way. Let us learn from them about perseverance and about how to ask for help as well as allowing others to assist us on our own life journeys.

(press play button to listen to the message)

In those days a decree went out from Emperor Augustus that all the world should be registered. This was the first registration and was taken while Quirinius was governor of Syria. All went to their own towns to be registered. Joseph also went from the town of Nazareth in Galilee to Judea, to the city of David called Bethlehem, because he was descended from the house and family of David. He went to be registered with Mary, to whom he was engaged and who was expecting a child. While they were there, the time came for her to deliver her child. And she gave birth to her firstborn son and wrapped him in bands of cloth, and laid him in a manger, because there was no place for them in the inn.

Driving into Our New Lives

Years ago, driving across the mountains
in West Virginia, both of us are so young
we don’t know anything. We are twenty-eight
years old, our children sleeping in the back seat.
With your fresh Ph.D. in your suitcase, we head out
toward Kansas City. We’ve never been anywhere.
We decide to go the long way around
instead of driving due west.

Years ago, driving across mountains, your
hand resting on my knee, the radio playing the folk
music we love, Pete Seeger, Joan Baez, or you
singing songs to keep the children entertained.
How could we know what is to come?

We are young. We think we’ll be healthy
and strong forever. We are certain we are invincible
because we love each other, because our children
are smart and beautiful, because we are heading

to a new place, because the stars
in the coal-black West Virginia sky are so thick,
they could be chunks of ice.
How could we know what is to come?

“Driving into Our New Lives” by Maria Gillan, from All That Lies Between Us. © Guernica Editions Inc. 2007