Life is eternal and death but a time of transformation. Our loved ones who have departed this earthly realm are with us still. Let us honor them and allow them to be our comforters and guides. 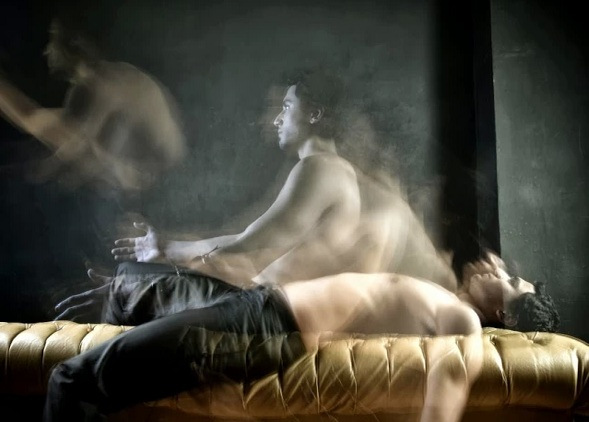 (to listen to the message press the play button)

Listen more often
To things than to beings;
The fire’s voice is heard,
Hear the voice of water.
Hear in the wind
The bush sob:
It is the ancestors’ breath.

What I am saying, brothers and sisters, is this: flesh and blood cannot inherit the kingdom of God, nor does the perishable inherit the imperishable.
Listen, I will tell you a mystery! We will not all die, but we will all be changed, in a moment, in the twinkling of an eye, at the last trumpet. For the trumpet will sound, and the dead will be raised imperishable, and we will be changed. For this perishable body must put on imperishability, and this mortal body must put on immortality. When this perishable body puts on imperishability, and this mortal body puts on immortality, then the saying that is written will be fulfilled: “Death has been swallowed up in victory.” “Where, O death, is your victory? Where, O death, is your sting?”

MY DEAR FRIENDS by Marie Howe

I have begun,
when I’m weary and can’t decide an answer to a bewildering question

to ask my dead friends for their opinion
and the answer is often immediate and clear.

Should I take the job? Move to the city? Should I try to conceive a child
in my middle age?

They stand in unison shaking their heads and smiling—whatever leads
to joy, they always answer,

to more life and less worry. I look into the vase where Billy’s ashes were —
it’s green in there, a green vase,

and I ask Billy if I should return the difficult phone call, and he says, yes.
Billy’s already gone through the frightening door,

whatever he says I’ll do.