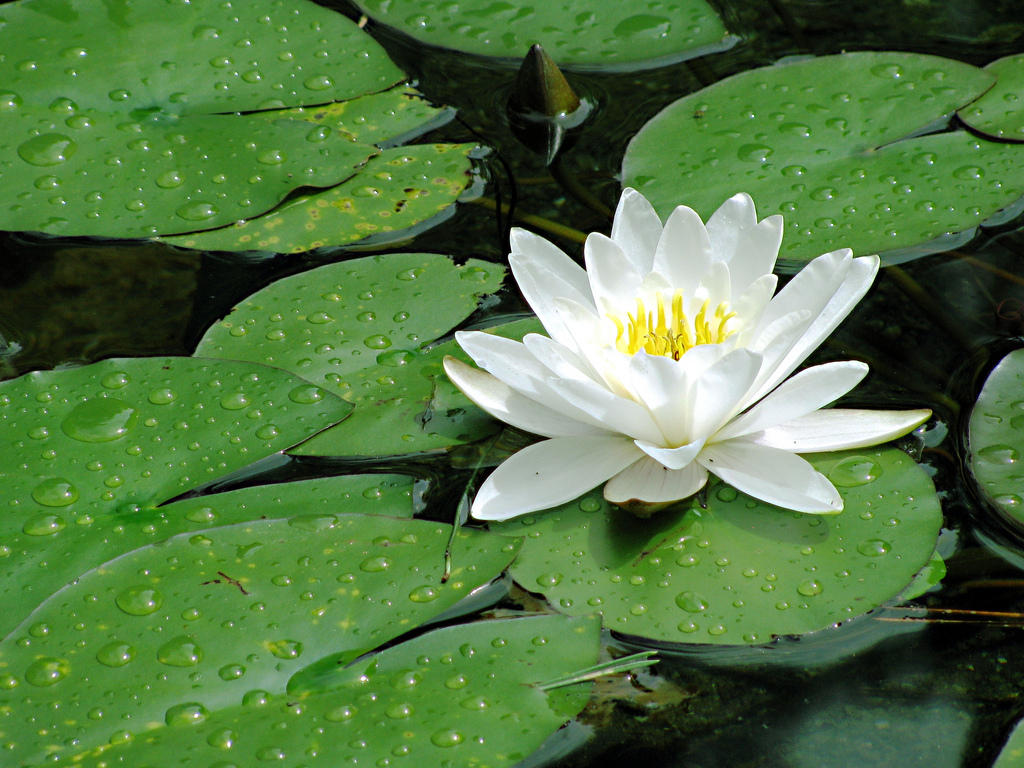 Like many people, I have been following the story of the thirty-three miners who are trapped more than two thousand feet below ground in the desert region of Copiapo, Chile, having made their way to a shelter after the mine they were working collapsed in early August.  I find it inspiring the way the men organized themselves so as to be able to survive until they could be rescued.

Two men stepped forward as leaders, creating an equitable ration system for the distribution of their meager food supply and insisting they all eat together. The leaders also grouped the men into three-man teams that function as support groups and established set times for group prayer and worship.  Of course, as a pastor, I found this very heartening, that these men, most of whom practice Roman Catholicism, would, not just individually, but communally, turn to their faith as a source of hope and sustenance.

What would happen if a group of us Unitarian Universalists found ourselves trapped below ground, not knowing whether or not we were going to be rescued—if, indeed, we were going to live—and then, once found, be told it would be months before we were dug out?

Of course, it makes me wonder what would happen if a group of us Unitarian Universalists found ourselves trapped below ground, not knowing whether or not we were going to be rescued—if, indeed, we were going to live—and then, once found, be told it would be months before we were dug out. I’m sure there would be more than enough people to step forward as leaders and that much of the same community building and support would take place.

We, too, are good at that sort of thing, but what would we do to allay our fears of death?  What would we do to keep from being driven to madness? How would we keep ourselves from being swallowed up by the darkness?  Would we be able to find sustenance and hope by worshiping together?  Is there anything in Unitarian Universalism upon which we could draw at such a direful time that would help keep us alive or would we each retreat to a corner of the shelter and solitarily engage in our individual spiritual practices—those things which we do on our own, but not when together for Sunday worship?

It is said there are no atheists in foxholes, that everybody when in danger and facing death hopes for or believes in a higher power.  Has anyone ever survived a mine collapse or a shipwreck solely by reasoning themselves out of the fear of death?  In the midst of suffering can one derive hope and comfort solely from one’s intellect? I don’t know, I’ve never been in a catastrophe in which I didn’t know for weeks or months whether or not I would survive, but I have been in ones that lasted for just minutes or hours, and even if I weren’t currently believing in God, I found myself praying to a deity pleading for deliverance from my fear and suffering.

I don’t have an answer to the hypothetical question I posed.  I hope we, none of us, ever find ourselves in such a situation.  However, I think it would help all of us, as well as our larger religious movement, to reflect upon this in order to better understand how and why it is that we, people from many different faith backgrounds and beliefs, come together as a denomination and as a congregation.

Peace be with you,