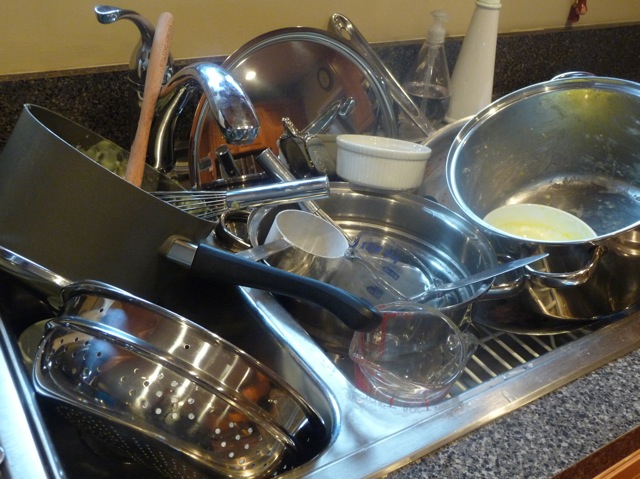 I once had a couple of friends who worked front of house at an upscale restaurant in New York. Johnny and Walter loved everything about fine dining: the perfect execution of recipes using quality ingredients; the artistic presentation of the dishes on elegant china; and gracious, unobtrusive service. But above all they valued an orderly well-run kitchen. Their appreciation of these things extended into their homes and in the entertaining they did for friends. Even though they weren’t romantically involved and had never been roommates they were so attuned to each other they could cook together in even the tiniest of kitchens. Somehow they gracefully maneuvered their way around each other as they cooked, going from counter to sink to stove without mishap.

They were famous for being able to walk into someone’s kitchen, rummage through the refrigerator and cabinets and within minutes produce a delicious meal. They knew how to utilize what was on hand. I was baffled by how they were able to prepare a meal seemingly out of thin air. However, one thing I did learn from them and have never forgotten is how to clean as you go.

I like to cook, but am one of those people who does best following a recipe. I need to be told what ingredients to use, what to do with them, and how long to cook or bake the thing once it’s ready. I’m also not the neatest of people in the kitchen. Since I have to follow a recipe I’m usually bent over a cookbook and go step-to-step, grabbing whatever bowls, utensils, and pots are needed. And as one would expect, everything tends to pile up in the sink and on the countertops or if I’m in over my head, on the floor. So, for a cook like myself, it was a revelation to hear Walter and Johnny say, “Clean as you go.” You mean you can wash mixing bowls and spatulas right after you’re through with them? You can wipe off the counter between steps in the recipe? You mean when you’re ready to put the completed dish into the oven most everything will already be washed? How extraordinary!

I started to follow their admonition while working in my own kitchen and was slowly able to figure out how to do it. But what I have found is that I’ve incorporated my friends’ wisdom into other areas of my life. At first it was simple things like not leaving the house without making the bed; ironing a number of shirts at once rather than throughout the week; or not waiting to go to the grocery until the refrigerator is empty. But then I realized that clean as you go also meant that when I get a phone message or text I should answer it rather than waiting until I owed a bunch of people a response. Clean as you go meant not holding onto resentments, but rather doing something about them, which usually entailed having to speak directly to someone about an issue I had and the underlying assumptions I had made about it or about that person.

Of course, I’m not perfect. I still sometimes make a mess in the kitchen. I still neglect to return phone calls and sometimes still find myself filled with resentment because I’ve put off having what I think is going to be an uncomfortable conversation. But it keeps getting better thanks to my friends, Johnny and Walter, working together in the kitchen. 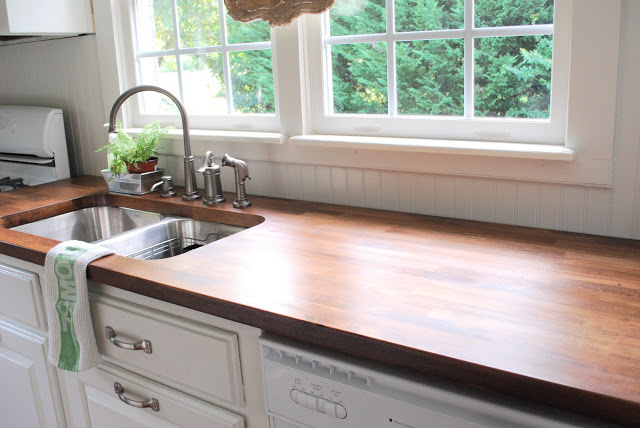